Cloning: easier and faster than entering from scratch

Don’t re-enter stuff from scratch, clone from existing instead

Our motto at XForms is to do things the lazy way…we basically find ways that take the least amount of effort to accomplish something.  So we’ve embraced the ability to clone most anything, at every level within the system, which is less time-consuming than entering things manually from scratch.

Our latest “cloning” implementation is with Cx projects.  That is, the ability to clone a commissioning project..which you can now do with no more than 3 clicks.  Yes, 3 clicks and a mere few seconds.

Setup in seconds…not months, weeks, or even days

I’ve heard of construction companies spending upwards of 2 months setting up a new commissioning project in their software.  Granted, most of that time is with getting the equipment list right, which has nothing to do with software.  Or with the creation of commissioning forms for brand new types of equipment and devices that have never been installed on a jobsite before.

But even considering the above, it should not take that long to setup a new project in commissioning software, and we’ve made it even easier by allowing you to clone the following things from an existing project in XForms with just a couple of clicks…literally:

What you can clone

This includes the actual hierarchical structure you have established before, including the form templates assigned to the different hierarchies, and their % complete weights. 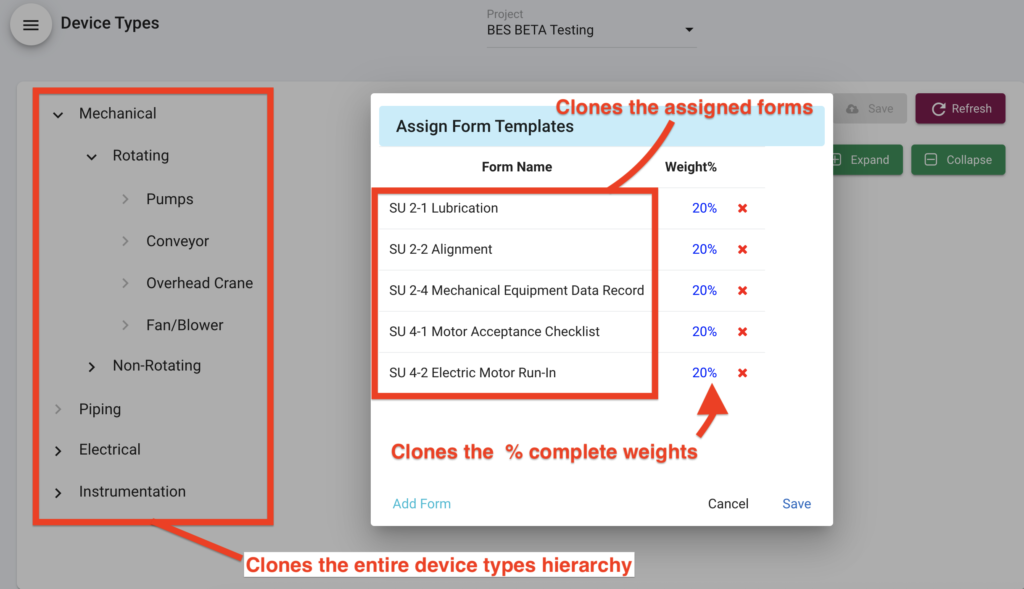 If you want to clone the existing System IDs, you can do that by optionally flipping the on/off switch to “on” in the “clone project” window. 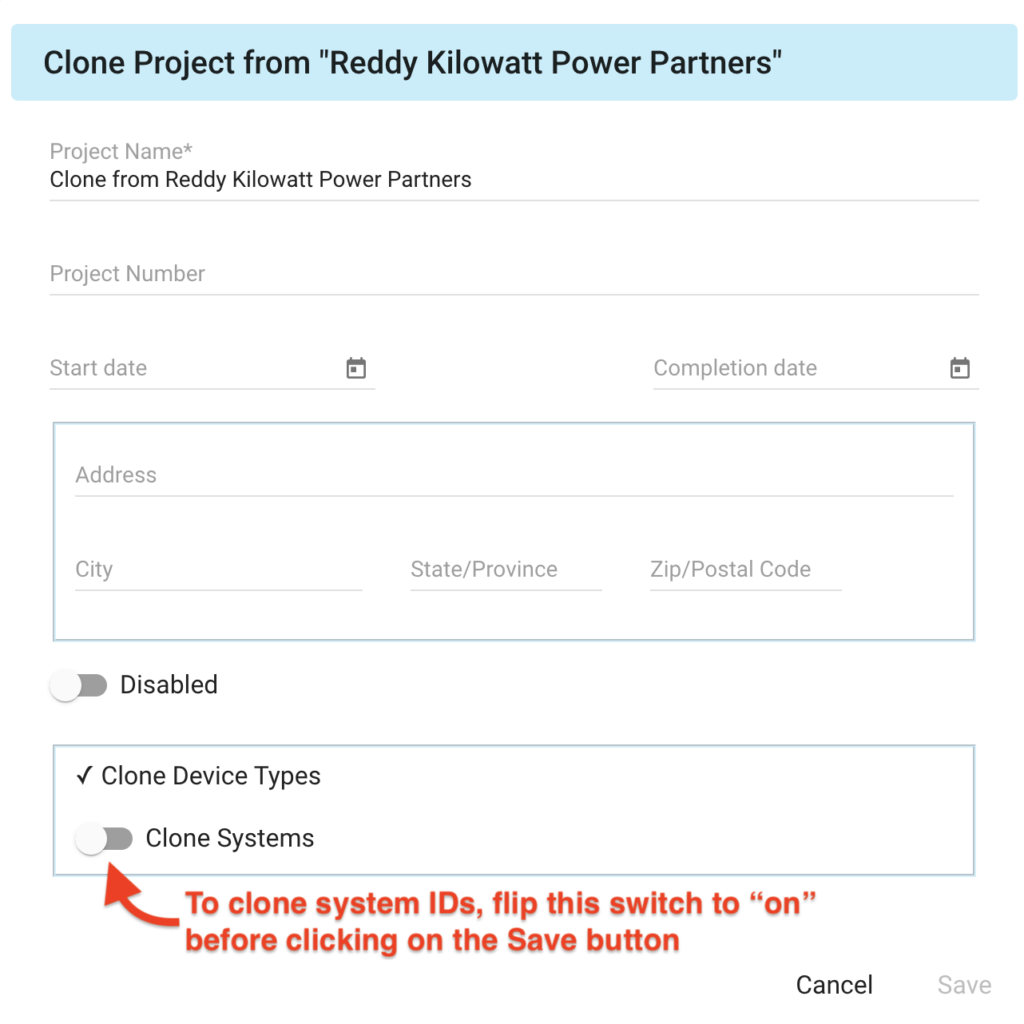 How to clone a project in XForms Cx 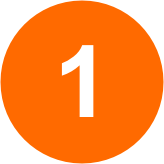 Go to Manage > Projects, and click on the clone icon for the project you want to clone from 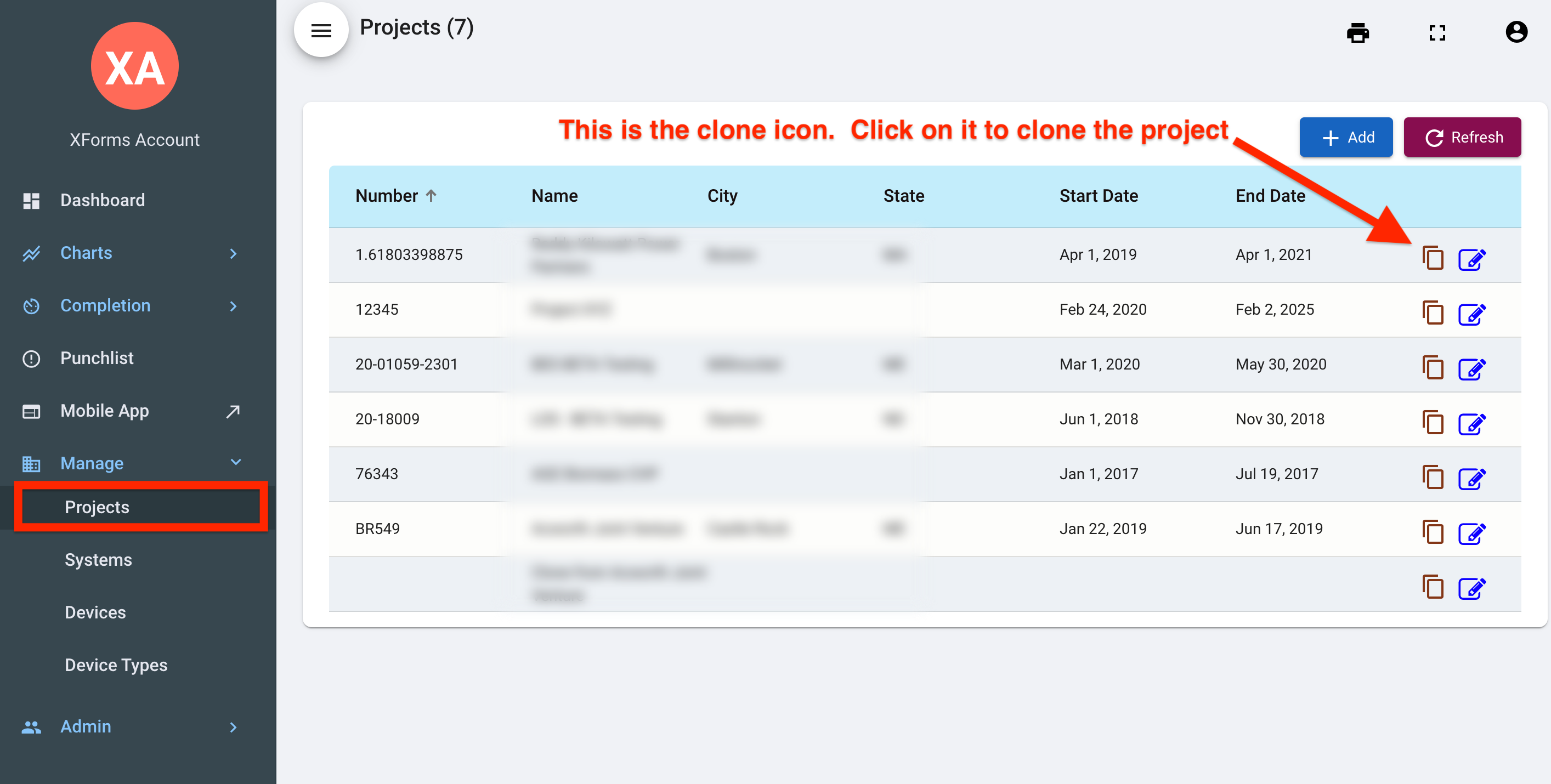 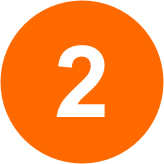 Edit the name of your project, add the project address and optionally slide the “Clone Systems” on/off switch to on 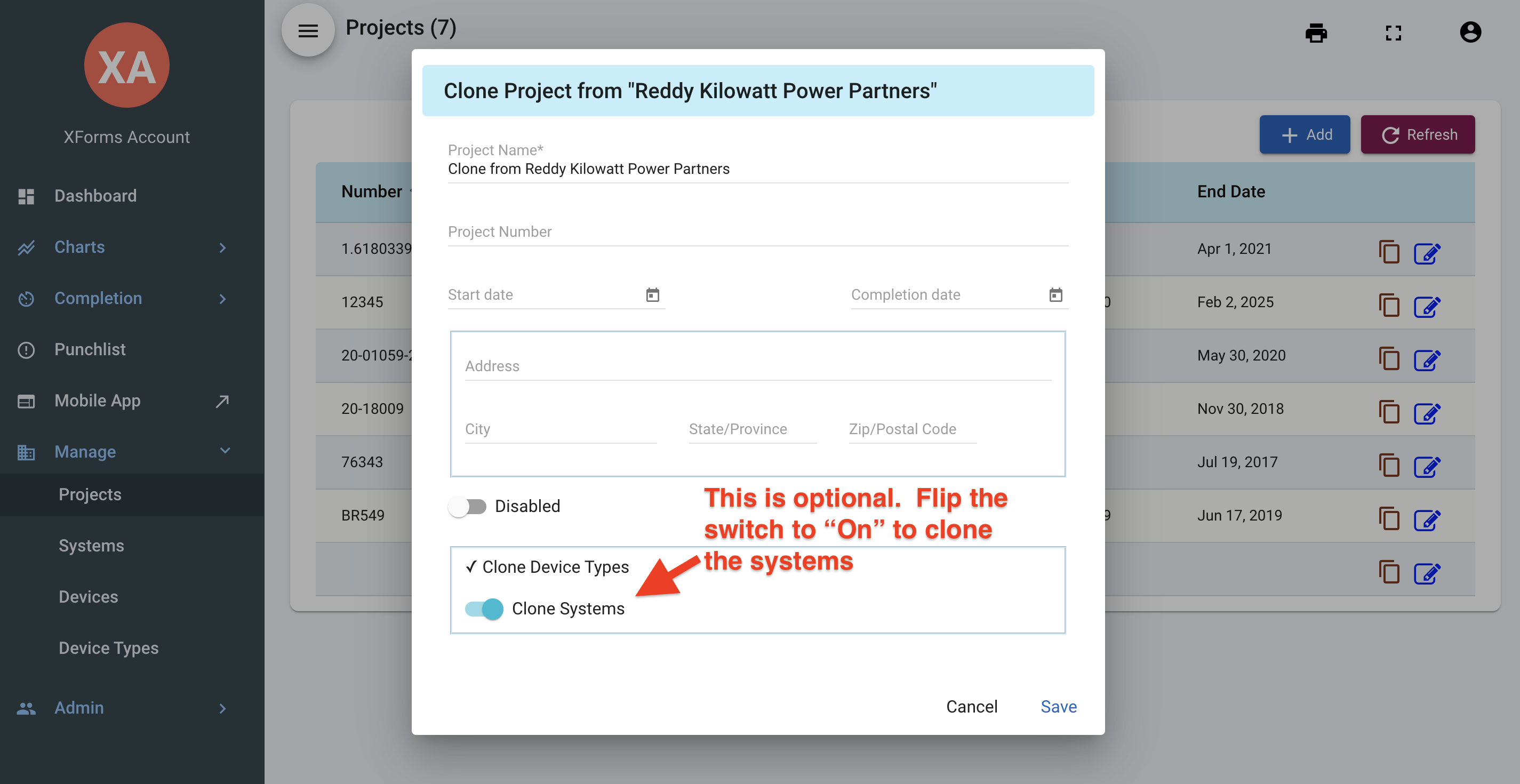 There’s nothing else to it.